What Is The Difference Between Single Screw And Twin Screw Extruder

At present, the extruders in the plastic industry at home and abroad are roughly divided into two categories, one is a single screw extruder and the other is a twin screw extruder. Because these two types of machines have their characteristics, they are widely used in the plastics industry. So what are the advantages of these two extruders, and what are the differences between them? After reading this article, you will no longer be confused. 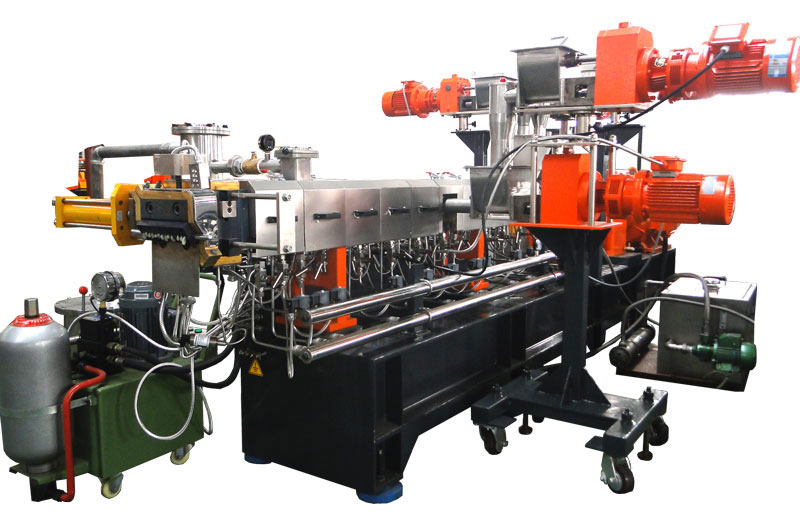 Introduction and application of single and twin screw extruder

As the name suggests, a single screw extruder machine has a screw in the barrel.

Mainly used in the extrusion of pipes, sheets, plates, and profiles, and granulation of some modified materials.

In the same way, the twin screw extruder machine has two screws in the barrel.

The twin-screw extruder is mainly used for the granulation of fiber reinforced, flame retardant, improved filling and other modified plastics, the compounding and extrusion of thermosetting plastics, and the extrusion and granulation of hot melt adhesives and PU. 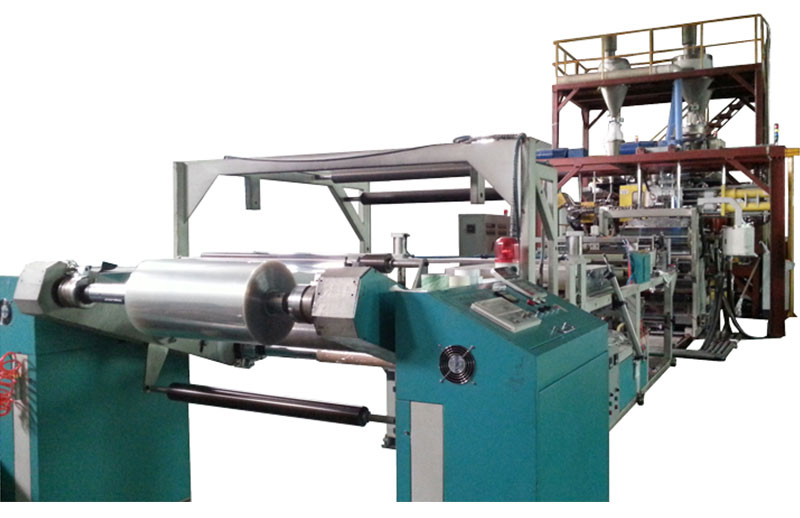 Difference between the single screw and twin screw extruders

After briefly introducing the single and twin screw extruder above, let's take a look at the specific differences between the two extruders in terms of price, operability, and screw.

Single screw extruder has a simple structure and low price;

Twin screw threads can be freely combined according to material requirements;

The single screw extruder is relatively rigid and cannot be combined with screws.

To put it simply, the single screw is suitable for the plasticization and extrusion of polymers and the extrusion processing of pellets, such as molding, film blowing, injection molding, etc., with a wide range of materials;

The speed distribution in the single screw extruder is relatively clear and easy to describe, while the situation in the counter-rotating twin screw extruder is quite complicated and difficult to describe. This is mainly because the screw has an intermeshing zone. The complex flow that occurs in the intermeshing zone has many advantages such as sufficient compounding, uniform heat transfer, strong melting ability, and good exhaust performance. However, it is difficult to accurately analyze the flow state in the engagement zone.

Do you now know how to better display the real performance of the extruder? Chuangbo is a professional twin screw extruder manufacturer and supplier in China. We can provide customers with different extruders with excellent performance, such as masterbatch extruder, PVC compounding, thermoplastic elastermor, reaction extrusion line, devolatilization extruder, pelletizing system, etc.